Companies are selected automatically by the algorithm that evaluates information in their profiles. Some of the algorithm parameters are: user's rating, number of resolved issues, number of company's responses etc. The algorithm is subject to change in future.

DJVIDEOGAMES
1.0
5 reviews
Ephereon Games
1.0
2 reviews
Gears for Breakfast
1.0
1 review
EightPixelsSquare
1.0
1 review
More worst companies
AdvertisementsSome advertisers may pay us for this ad to appear on our website or provide us with a referral fee. Our content is free because we may earn a commission if you purchase products after clicking ads on our website.

Compare Reviews for Games and Movies

Mojang - I lost Minecraft
27 minutes ago
Hi I recently lost my account by logging in to a different Gmail so now I please somehow want to get it back my old Gmail was josh.leroux3@gmail.com and I switched to lerouxjosh3@gmail.com and my Minecraft name was livleyhurdle so I don't want to...
Hallmark Movies Now - Canceling Hallmark movie order
36 minutes ago
Have been trying to cancel this account for a long time but cannot get anyone on phone, etc. just need to CANCEL.
Redbox - Very poor customer service
43 minutes ago
1.6
I had a credit on a gift card that stopped working- would not give credit at promo prompt? Customer service- phone contact or internet chat both could not address problem yet solve it?????
Epic Games - Issues with account
1 hour ago
1.0
I had a gentleman buy a vehicle from me and he didnt have the full amount so I took the Xbox with the games on it for trade. He gave me the game and the account now after two season passes and a 40.00 gift card I have noticed someone on my account...
Bethesda Softworks - Fallout76 Account problem
2 hours ago
I can't use my fall out 1st membership and anything else that I bought for it I bought it one mom didn't use it try to get charged for it again got declined and now I can't even use my membership for anything it is want a refund so I can get my...
Rockstar Games - Hacked account
2 hours ago
i could not speak to anyone and no one spoke to me the call got disconnected
Roblox - I forgot my pin 12xbriii
3 hours ago
I added a pin then forgot it
Roblox - I forgot my pin 12xbriii
3 hours ago
I cant log in please help
More reviews Show
AdvertisementsSome advertisers may pay us for this ad to appear on our website or provide us with a referral fee. Our content is free because we may earn a commission if you purchase products after clicking ads on our website.

Consumers Opinions about Games and Movies ?

Video interviews are designed to showcase real customer experiences with a variety of companies. They give consumers a chance to tell their side of the story and expand upon their original complaint posted to PissedConsumer.com

HiGood afteroon.Im writing in order to bring to you attention due the corona emergency your platform should help to give the right effort to the people to stay home. Means connect and open an virtual dimension where people, friends and millions of users they can stay inside but connect each others, and last week on Thursday your Platform Origin completely crash-down, it compromised PlayStationNetwork and negative affected all the log-in .My complain is 5/5 and it s not about one game but the idea that such as a big name in Entertainment business as EASports can miserably failed without any kind of costumer assistant, and even worst following the poor attitude to taking specifically care about the current situation .I have to ask as a PlayStation user from more than 10 years and member of PROCLUB CAZZEGGIO SDP at Fifa20, a full refund for each member of the ProClub Team (9 users) the amount of 50 points career and 50% off on the next purchases of Fifa21.Also but not secondly, As your chat service during the last 48hrs it s been the worst experience ever, i m writing here my feedback with all refund details* . Stay safe and stay connect .Best .* refund details:1) 50 point career for each member of the Team ;2) 50% discount on next FIFA21
Read full review
Feb 13I was disconnected from the Call of Duty: Modern Warfare game and since I have received a message stating Unable to connect to online services.I went to support.activision.com and made my way to the online support chat where I talked to an individual, his name started with a G, who told me they don't know what my issue is, but others have the same issue and they would email me with a resolution. He took my information.Feb 20I haven't heard from support, so I went to the Activision support site and talked to the same individual who told me the same thing.Mar 02I still have not heard from support so I went to the Activision support site and talked to Byron C.Byron C stated I was banned, would not tell me why, said I couldn't talk to anyone about the issue as it's finalMar 03I called 310-255-2000 and spoke to the operator, her name is Nikki. She emailed supervisors and told me call back if I don't hear from anyone in 24 hours.Mar 04, called back, Nikki transferring me to customer service, I spoke to a supervisor who confirmed I was banned, but told me no one will tell me why I was banned stating it's a security issue and told me there was no one who will tell me why I was banned.I still have no email why I was banned. I'm left wondering why I feel like I was just ripped off. Because this is a software company, they apparently have the right to keep this kind of information with no hope from customers who play their game.
Read full review

Level of detail.
No reviews for this period.
Overall consumer trends

Latest Articles on Help Center in Games and Movies

May 12, 2020
Epic Games FAQs: How to Contact Epic Games Customer Support?
During this Covid-19 pandemic when most people are spending a lot of time indoors, there is an increasing demand for... 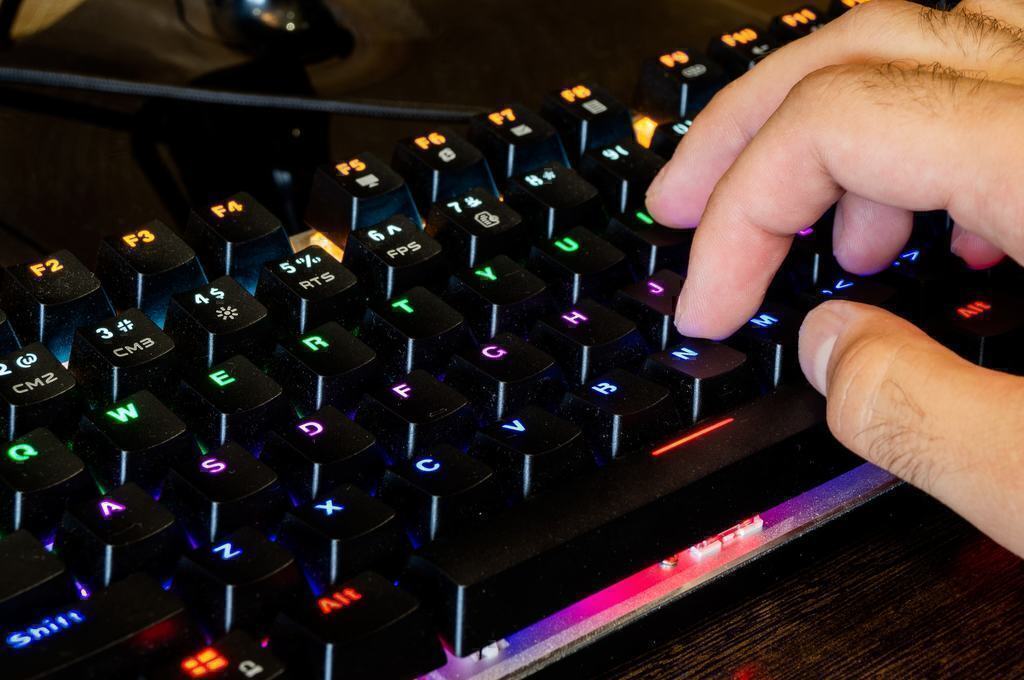 Sep 06, 2019
The Risks of Hacking and Banning: Roblox vs Playtika vs Supercell vs Bethesda
When you play online games, there is always a risk of having a Roblox, Supercell, Playtika, or Bethesda account hacked...

Nov 12, 2018
Top Roblox Question: What Do I Do if My Roblox Account Was Hacked?
Consumers have many questions that appear on the Roblox Questions and Answers page as well as in reviews. We found...

Movies can be expensive, and video games even more so; it’s important to make sure you will enjoy content before you buy it. It can be hard to tell real, objective reviews from overly biased ones, but with a little research, you can build a game and movie library you’ll love forever.

How to Objectively Evaluate Movie and Game Reviews

As with any product, it can sometimes be hard to tell which movie reviews and game reviews are real and unbiased. Fortunately, a little research can remove a lot of mystery from the equation.

According to top positive consumer reviews on pissedconsumer.com and other sites, the best gaming and movies companies offer:

How to Choose the Best Action Movie

Before you commit to renting or buying an action movie, some research is in order to make sure you will be happy with your choice. (The following examples are specific to action movies, but can broadly be applied to most kinds of movies.)

1. Consider some basic facts about the movie, such as its rating, cast, and similarity to other movies you like or dislike.

2. Read several critic and user reviews, making sure to employ the tips outlined earlier in the article

3. Look for sales across several different services and platforms. In 2018, there are dozens of services to choose from, from subscription-based streaming models to physical media retailers and digital content stores. If you’re interested in renting or buying a specific title, one service may have it for less than the others, or be more readily supported on the devices you prefer to use.

How to Choose the Best Horror Video Game

In many ways, video games can be more challenging to shop for than movies, as they tend to be more expensive and more narrowly marketed to specific audiences. As before, these tips are somewhat specific to horror games but can be generalized to be applicable to most game genres.

Psychological horror games tend to be made by Asian companies and aim to scare the player through less overt, more surreal means, often exploring themes of mental health or the paranormal.

Finding the best games and the best movies can be tricky, especially with so many of both to choose from. Confidently avoid buyer’s remorse and build a game and movie library you’ll love by keeping these simple tips in mind.

Write a review
We will be happy to hear your opinion What happened? What can we help you with?
Submit review Don't show this popup
Terms of Service
I agree to TOS Cancel